CA Lawmakers OK Money for Redevelopment; Gov. Newsom May Not 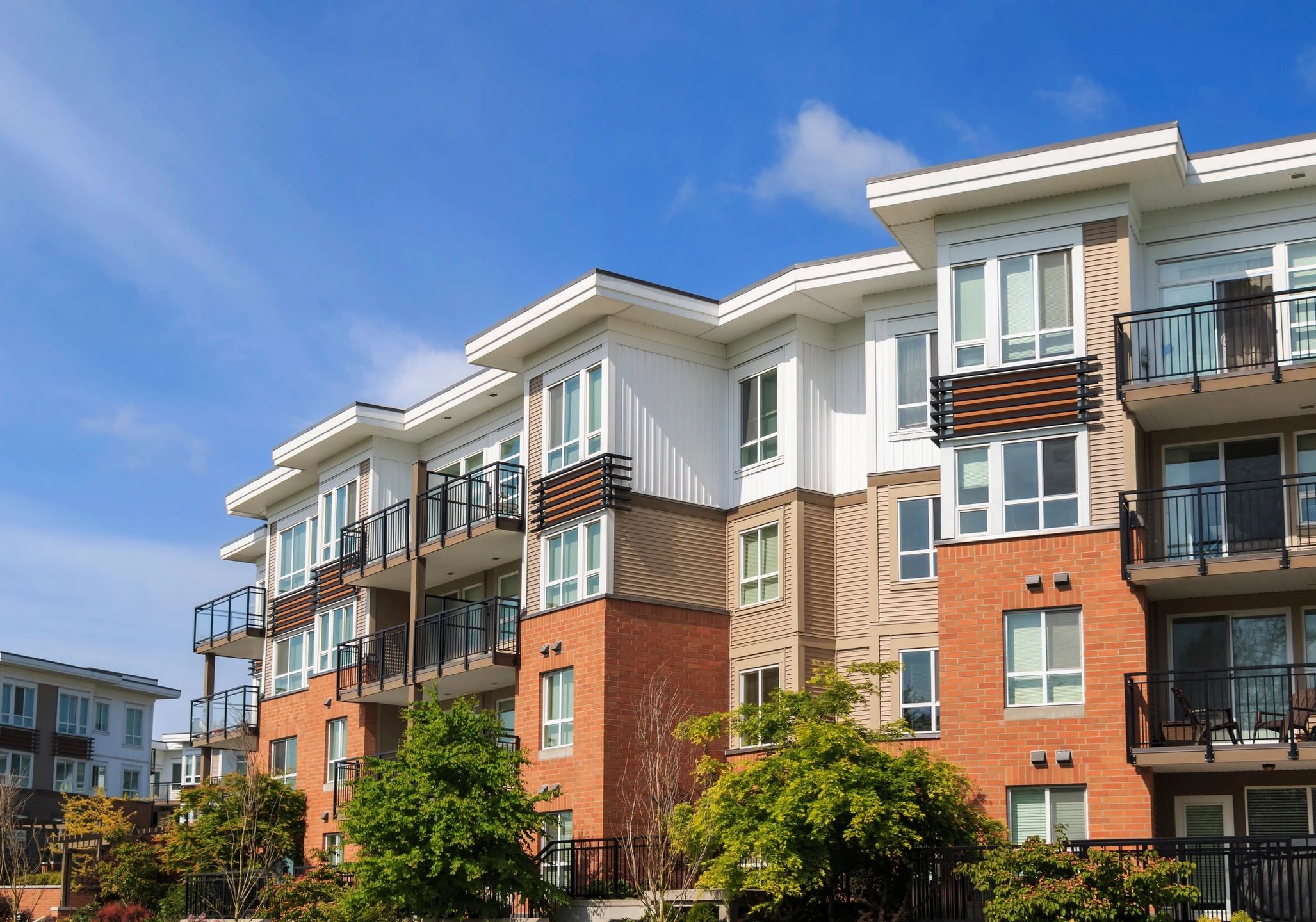 California lawmakers have approved a program for redevelopment that pumped hundreds of millions of dollars a year into affordable housing and economic development but had been eliminated during the state’s budget crisis eight years ago.

Though lawmakers have given the OK, it’s uncertain, if Governor Newsom will sign off on the plan because of its messy history. A 2010 Times investigation found dozens of cities had spent hundreds of millions of dollars reserved for affordable housing on employee salaries, planning documents and developer subsidies, among other payments — without building a single new home.

Senate Bill 5 by Senator Jim Beall (D-San Jose) would revive the state’s “redevelopment system,” which for decades allowed cities and counties to sequester a portion of local property tax revenue so that the money could be used on downtrodden neighborhoods.

Under the measure, the state will financially subsidize low-income housing, transit-oriented development and neighborhood revitalization efforts. The plan calls for $200 million annually in state funding in the initial years, eventually growing to up to $2 billion a year.

Opponents of the plan have echoed arguments against the prior version of redevelopment, eliminated by then-Governor Brown and legislators in 2011. Brown and lawmakers contended the program was far too expensive, diverting billions of dollars which would have gone to public schools and required general revenue state tax dollars to make up the difference. It was overwhelmingly abused.

Beall said that SB 5 addresses those past problems, in part by having greater state oversight of the spending, but cost concerns have worried Newsom and key interest groups. When he unveiled his initial budget proposal in January, Newsom said other state low-income housing efforts, such as those funded by bonds and the state’s cap-and-trade climate change program, were providing funding and the state should instead focus on beefing up earlier, less-aggressive efforts to replace the redevelopment system.

Looking for a place to live in CA? Whether you’re renting or buying – we can help! 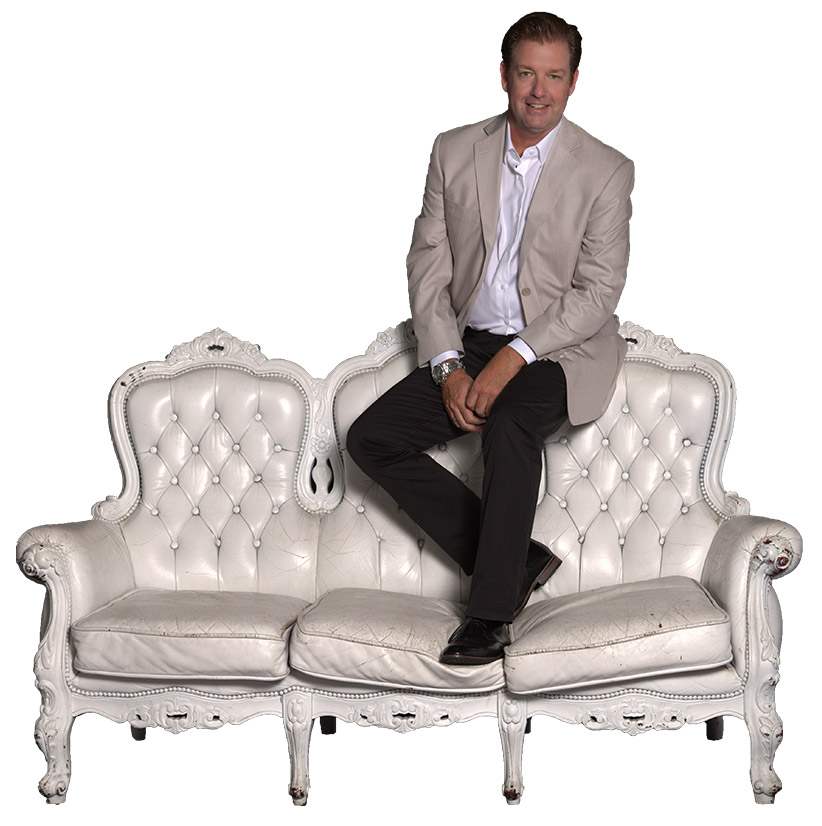 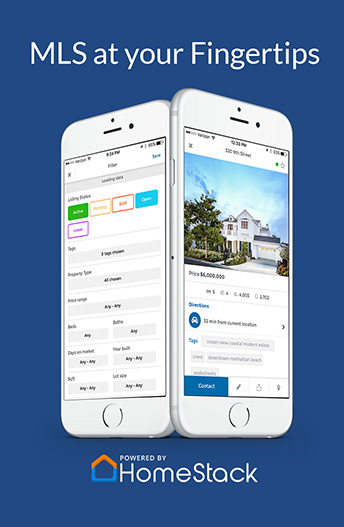